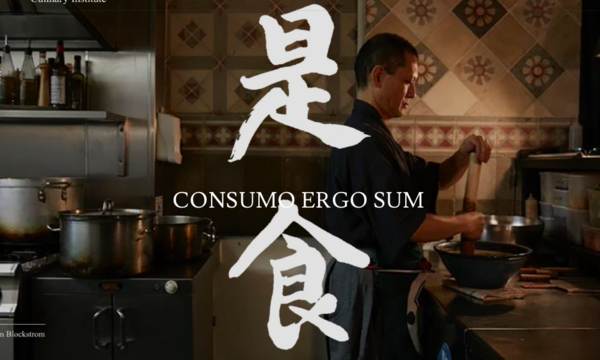 Master Tanahashi is highly regarded among some of the world's most famous chefs, Alain Ducasse is a huge fan and he has hosted this Temple cuisine pop-up in some of the World best known restaurants, including the Four Seasons and Carousel, London.

Shojin combines deep love and respect for the plants with mindful preparation and slow, slow preparation of food that nourishes the body, mind and soul.

Master Tanahashi spends 2 hours every morning grinding sesame by hand, in a meditative state to preparation his sesame tofu and dressings for his beloved plant based dishes! We can not tell you what's on the menu because Tanahashi San himself will not know until he has visited the market on the morning of the pop-up and discussed with the vegetables which will be the best to use on the day!

The techniques of the exciting cuisine, which make your body happy, and respect for the soil and earth is the Shojin spirit. The origin of shojin started in Japan in the 6th century when Buddhism was brought to Japan from China, and it became widespread with the development of Zen Buddhism from the 13th century onwards. Shojin is often explained as a form of traditional Zen vegetarian cooking, but Tanahashi’s style of shojin absolutely goes beyond. 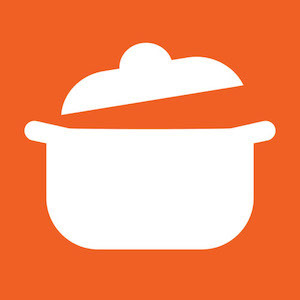 We are proud of welcoming the most talented chefs of Japanese cuisine from all over the world.

Really tasty end result and easy to adapt to what you have in fridge. Fantastic recipe for quick, mid-week, easy and healthy supper/lunch. like these classes as it makes me cook some different and finding cooking Japanese food not at all difficult.

Would appreciate a method as a bit difficult to write down as you cook along.

Wonderful session! My 10yrs old participated, it was well explained and simple to cook/ easy to follow. The best thing is that you have your dinner cooked by someone. My child usually doesn’t have a big appetite but she ate so much!! 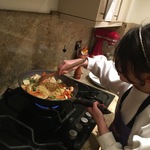 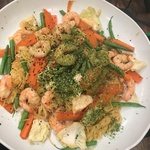 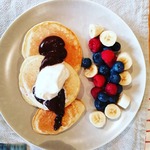 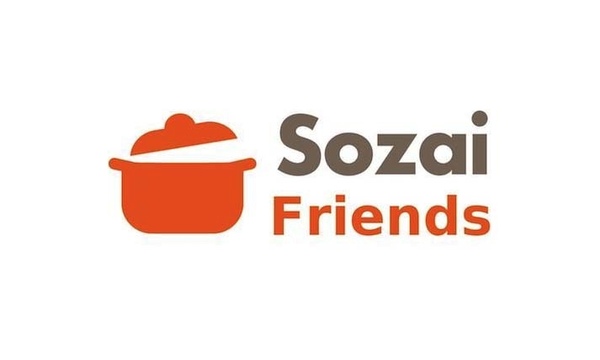 Let's start a beautiful day with us!!

Our weekly catch ups with friendly...

It is the perfect experience gift for a birthday, anniversary, wedding, valentine, graduate, Christmas, Mother's day, or any special occasion! The lucky recipient can choose from our various yummy cooking classes.
BUY GIFT VOUCHER